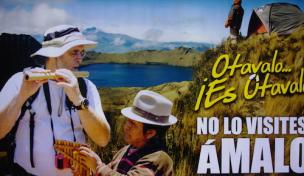 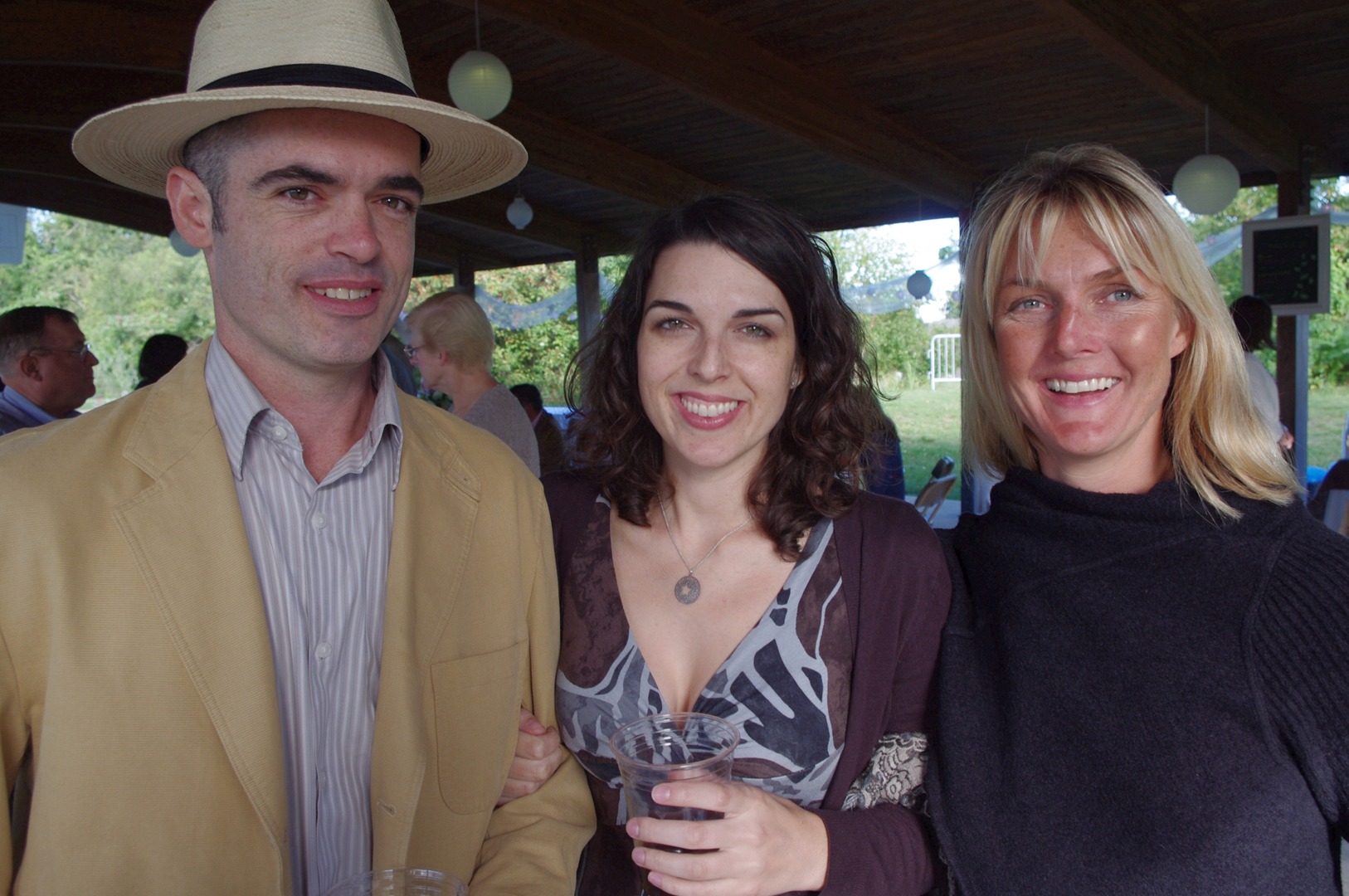 ^ Memphis Minnie, part of the family  ^ 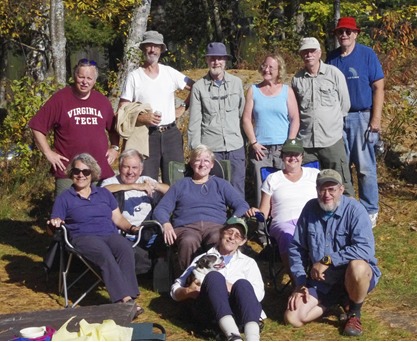 He has a couple of degrees in history, from the Universities of Delaware and Connecticut. As a remnant of college days, he remains connected to the Intercollegiate Outing Club Association. He has run the alumni group (IOCAlum) for what seems like forever and edits and publishes their Directories and newsletter.

Surprise!  ^ What did he see as soon as he landed in Quito? Himself, a photo taken by - someone - on a previous trip.. 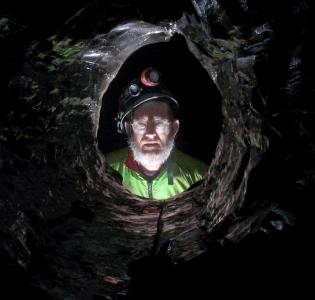 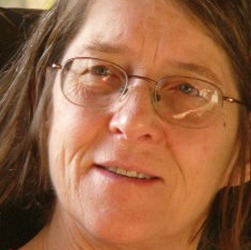 In addition, The Bard Rocks is a nationally known cave explorer and is very involved on that front as well as finding time once in a while for other outdoor sports - backpacking, canyoneering, x-c skiing, mountaineering, and canoeing & kayaking. Several weeks a year may be devoted to these things. His cave projects involve mapping and surveying, photographing, and sometimes working with scientists. He has done this in many locations - New Mexico, Arizona in addition to many, many other states + Puerto Rico, Belize, Mexico and New Zealand. His other outdoor interests have taken him to just about any state that has mountains or rivers; in fact, he has visited them all except Alaska (so far) and he has seen quite a bit of Canada and not enough of Mexico and Ecuador along the way. The Bard Rocks writes occasional articles on his adventures or other things which interest him, takes fine art natural landscape photos, then uses them in lectures and speaking engagements.

He is a member of his town’s free summer music program committee, and does most of their photography (see musiconmainstreetcanjo.com), and on the side, he performs a variety of volunteer jobs, mostly on the conservation & music fronts.At home, there is the Rocky Top Concert Series (www.rockytopconcert.weebly.com) which features full-time touring musicians who perform in the traditional vein. And he maintains numerous web sites, mostly about music. That he can do this amazes him, as he is a very non-technical person. Only a few years ago, a do-it-yourself website was unthinkable for him.  See our Links section for details on these.

Does The Bard Rocks have a life off-stage?  You bet he does. Just Google the name “Roland Vinyard” and see what all you find. He wears many hats, the real estate tycoon wannabe, the outdoorsman, the writer, farmer, and photographer.  He earns his real living selling farm and country property and has done so since 1981. For many more years, he was involved with the dairy industry, both as a real state professional and also as a dairyman (20 years at this one, folks) and crop farmer. An offshoot of the real estate business involves property that he owns, improves, and then later sells. 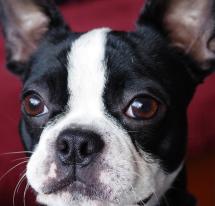 The Rest of the Bio - beyond the musical realm

Through 2013, The Bard Rocks played basketball in a pickup men’s league. And he is an avid reader, consuming 20 periodicals and up to 50 books a year, mostly well-written fiction (he admits to being a literary snob). It will be no surprise to you to learn that you may also see him making music for free with friends. He plays 2-3 times a week, in various places, such as folk song club meetings, festivals, churches, private homes, parties.... And he is fully domesticated too, with a great wife and 3 adult children, all of whom have given him many reasons to be very proud. He has learned to make time for friends, something we all need to remember.

Janet: in love with her for over 30 years and no end in sight.