"I just love The Bard Rocks, or is it the Beetles? I always get those B groups confused."   Bubba Thompson

"Word is out on the street that The Bard Rocks are getting together again."  American Society of Pre-natal Geologists

"The Bard's expansive knowledge of his material far surpasses even our knowledge of Sanskrit."  Wine & Dine Magazine

"That Bard guy's pretty funny.  Had all I could do to keep from laughing."  Bill Crosby

"Is there nothing the lad won't do to get his name in the broadsides?"  Prof. James Francis Child 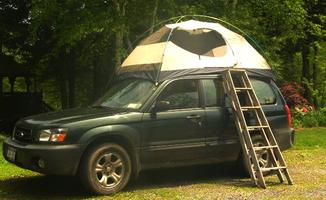 Commendations - What Others Say

“I left the concert gasping for air.” Chicago Times

“If only I had him with me when I invaded Kuwait. The world might  have turned out far different.”  Sadam Hussein

“It is simply amazing that he has the effrontery to do this before an audience.  ”Sing In”

“Just the threat of him showing up is enough to send most audiences into hysterics.”

“The Bard Rocks’ grasp of his material is fairly firm and his warm licks are bound to leave you scratching your head.”  Filthy Linen 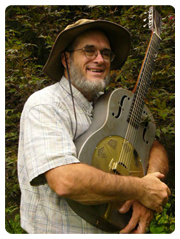 The Bard wants you to know that, as a measure of his success, he bought a new car camper. Now he is set for a full festival schedule... when and if they ever invite him.

"I told him not to wear those dungarees in public. He needs proper trousers. But he never listens." Aunt Lou

“Listening to The Bard Rocks made me appreciate Bob Dylan’s voice even more. ”   Boston Chronicle

“When the concert was over, I left with tears in my eyes.”   George W.H. Bush

“My wife was afflicted with freckles, and though everything was done for her relief that could be done, all was in vain. But, sir, since she first heard The Bard Rocks, they have entirely left her. She has nothing but convulsions now.”  Uncle Bill

“It is but fair to say that in some respects, The Bard Rocks is truly remarkable.”   Mark Twain

"I wish I'd gotten an earful of The Bard instead of Hollyfield."  Mick Tyson

"I don't know why he insists on advertising with us. We put his ad in fine print at the bottom on p 163 and still he keeps renewing it." Soldier of Fortune Magazine